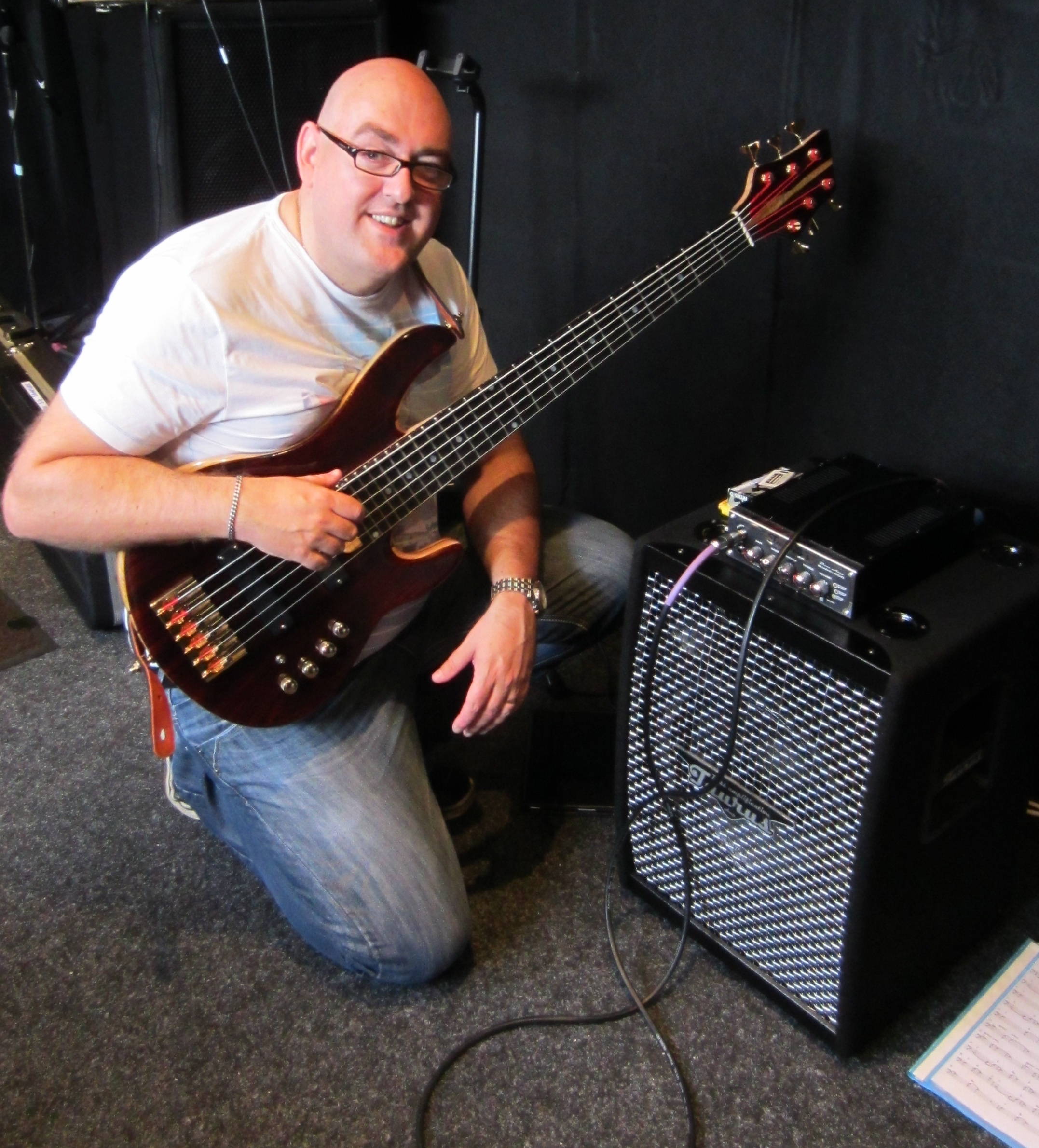 Simon Paul Goulding was born in October 1977 and raised in the county of Lancashire. NW United Kingdom.