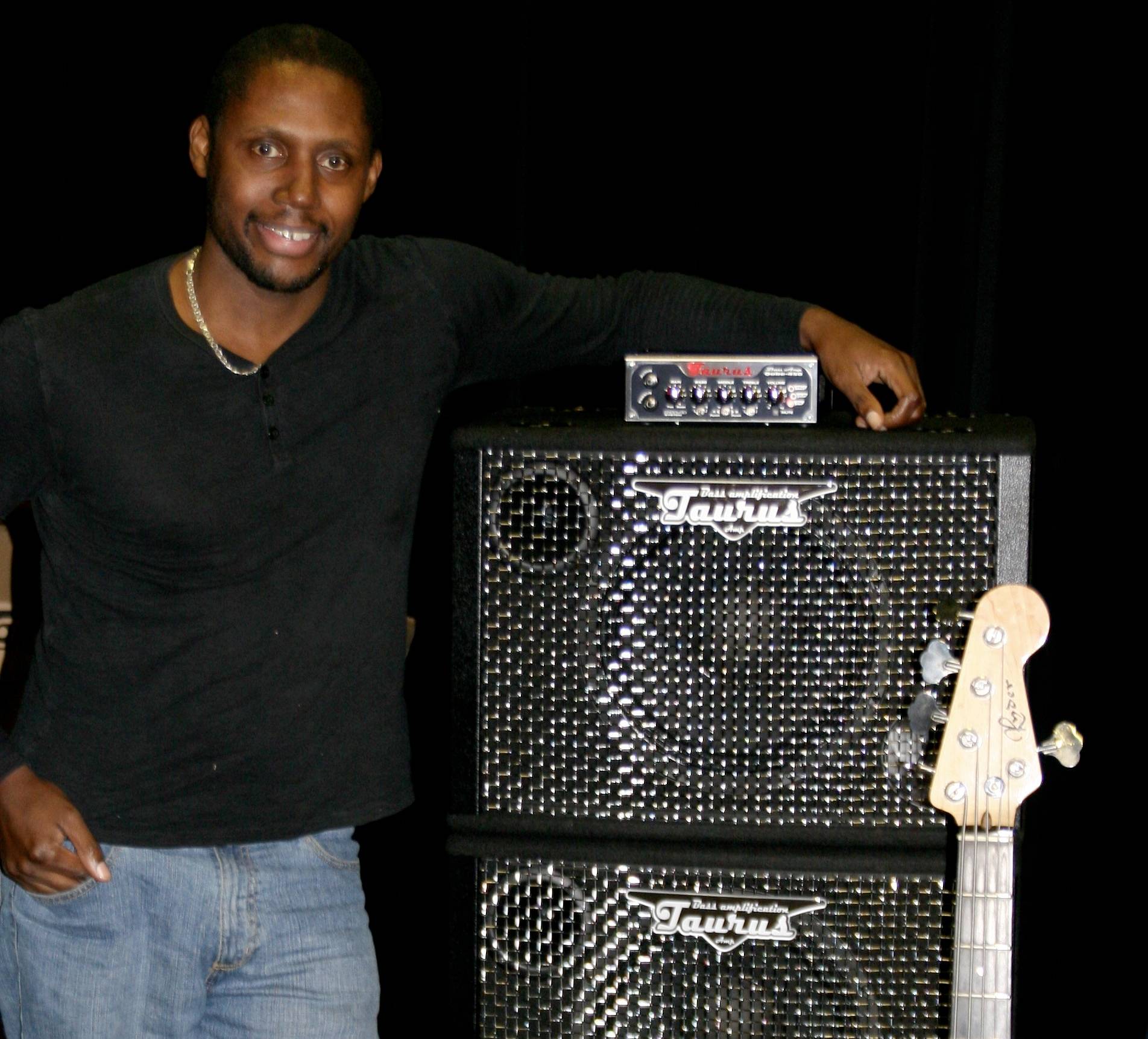 Born and raised in Birmingham, UK, Reed is one of the most versatile and charismatic musicians to come out of the city in recent years. With nearly 30 years experience performing and recording with countless artists covering a wide variety of styles, Reed is a dedicated musician who complements any band situation while maintaining a high professional standard. After graduating from Birmingham Conservatoire, earning a first-class Bachelors of Music degree, Reed began his career as a professional musician.
His breakthrough came in 1999, when he was recommended to play bass for Day One’s [Virgin/Melankolic] debut gig supporting Everlast at the Astoria in London. (Music from their album ‘Ordinary Man’ was used in film soundtracks such as Cruel Intentions, The Big Tease and TV productions such as Six Feet Under and Trigger Happy TV) This then led to performances, recordings and programming for many artists including Wiley, Soweto Kinch, Mis-teeq, Busted, Lighthouse Family, Heatwave, Musical Youth, Lady Leshurr, Andy Hamilton, Daniel 2Dark Richards, The Drifters and Hillsong to name a few.
With an outstanding technical ability, Reed’s performances are often described as electric and mesmerizing. However, few players can ‘groove’ with the creative style and musicality that has made Reed one of Birmingham’s first-call bassists for many of the visiting artistes to the city.