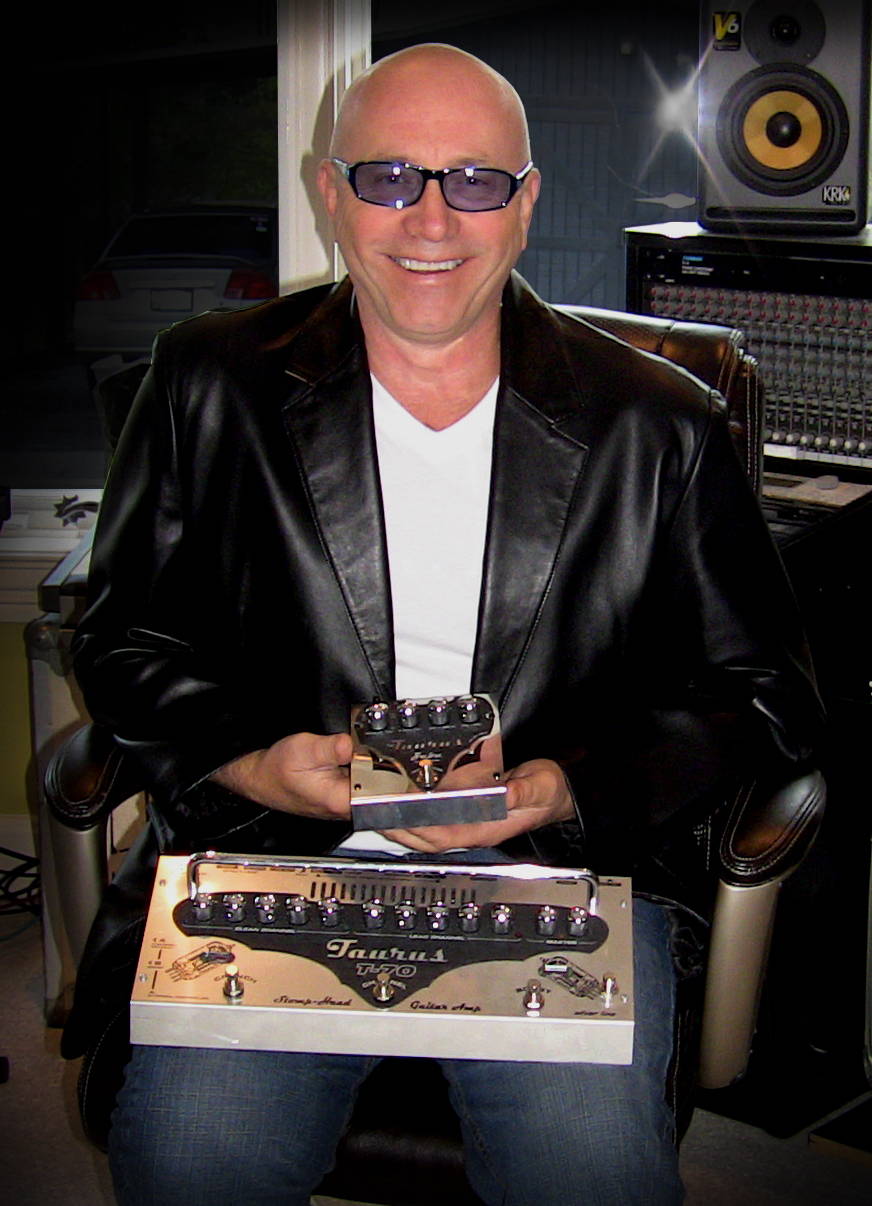 Bruce Gaitsch is an American guitarist, composer, and producer. He is best known for working with notable musicians such as Chicago, Peter Cetera, Madonna, Agnetha Fältskog and many others as a session musician and songwriter. Bruce was born and raised in Chicago, Illinois. His father was a pedal steel player on the WLS Barndance for years and owned a music store. Bruce's exposure to all this led him to follow the same road. Bruce paid his dues in school by playing every possible kind of gig in Chicago. He joined Jim Petenck's band in 1975 and together they recorded an album for Epic Records. He went on to record more than 3000 sessions in Chicago up until he moved to Los Angeles in 1984. He has also collaborated with Patrick Leonard. Together with Madonna they wrote a song for her "True Blue" record and it became Bruce's first number one song: "La Isla Bonita." This song won Bruce an ASCAP most performed award for 1987. The song has gone on to be #1 in over 24 countries. Over 100 other artists have also recorded Bruce’s songs: Timothy B. Schmidt (Eagles), Peter Cetera, Kansas, The Fixx, Restless Heart, Poco, Phillip Bailey, Tom Scott, Agnetha Faltskog (ABBA), Lara Fabian, Chicago. Bruce has two songs on the new Chicago record "Stone of Sisyphus". He has appeared in Christopher Guests film “A Mighty Wind”. Bruce appears in the film as, you guessed it, a guitarist. Most recently Bruce has been touring with Peter Cetera and orchestra, and working on the "Bossa Nova Hotel" record with Michael Sembello and Janey Clewer.

„Since I turned on Zebu for the first time, I haven’t turned it off. I use it not as an effect, but as an integral sound component”